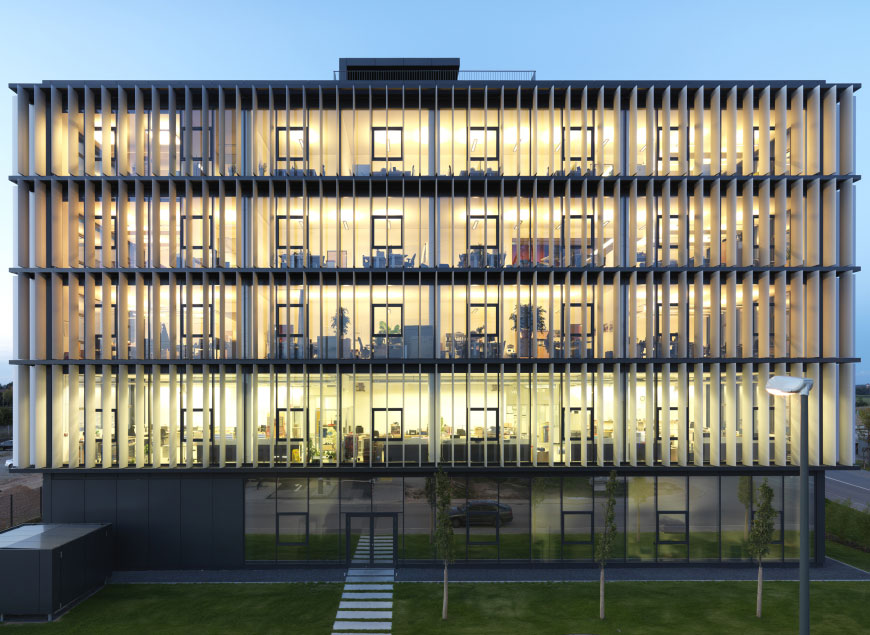 Kandler-Bunje Architects designed the headquarters of BFFT, a German automotive technology developer. The company was recently ranked the number one most popular medium-sized employer in the automotive industry. A main component of their headquarters’ design was to not only reflect the company’s commitment to modernity and sustainability, but to provide an optimal work environment for their valuable employees. END_OF_DOCUMENT_TOKEN_TO_BE_REPLACED 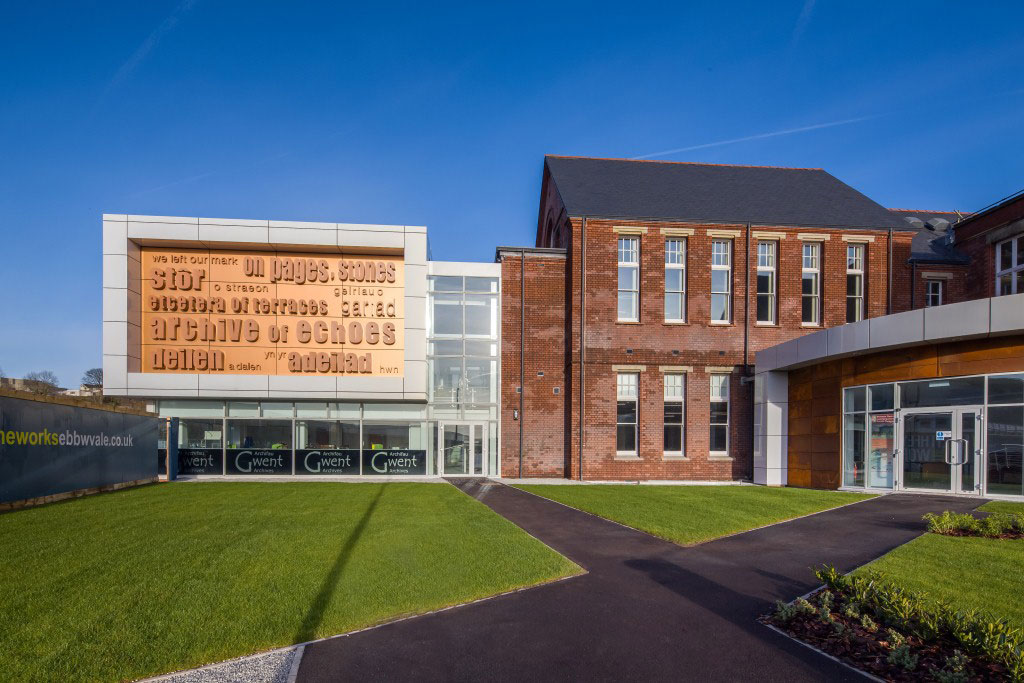 Established in 1780, Ebbw Vale steelworks became the largest steel mill in Europe by the 1930s, when steel became a commodity during World War II. Upon the mill’s closure, due to a merger, in 2002, the building was set for demolition, but instead became part of a £350 million regeneration project that allowed the site to keep almost all of its buildings. END_OF_DOCUMENT_TOKEN_TO_BE_REPLACED