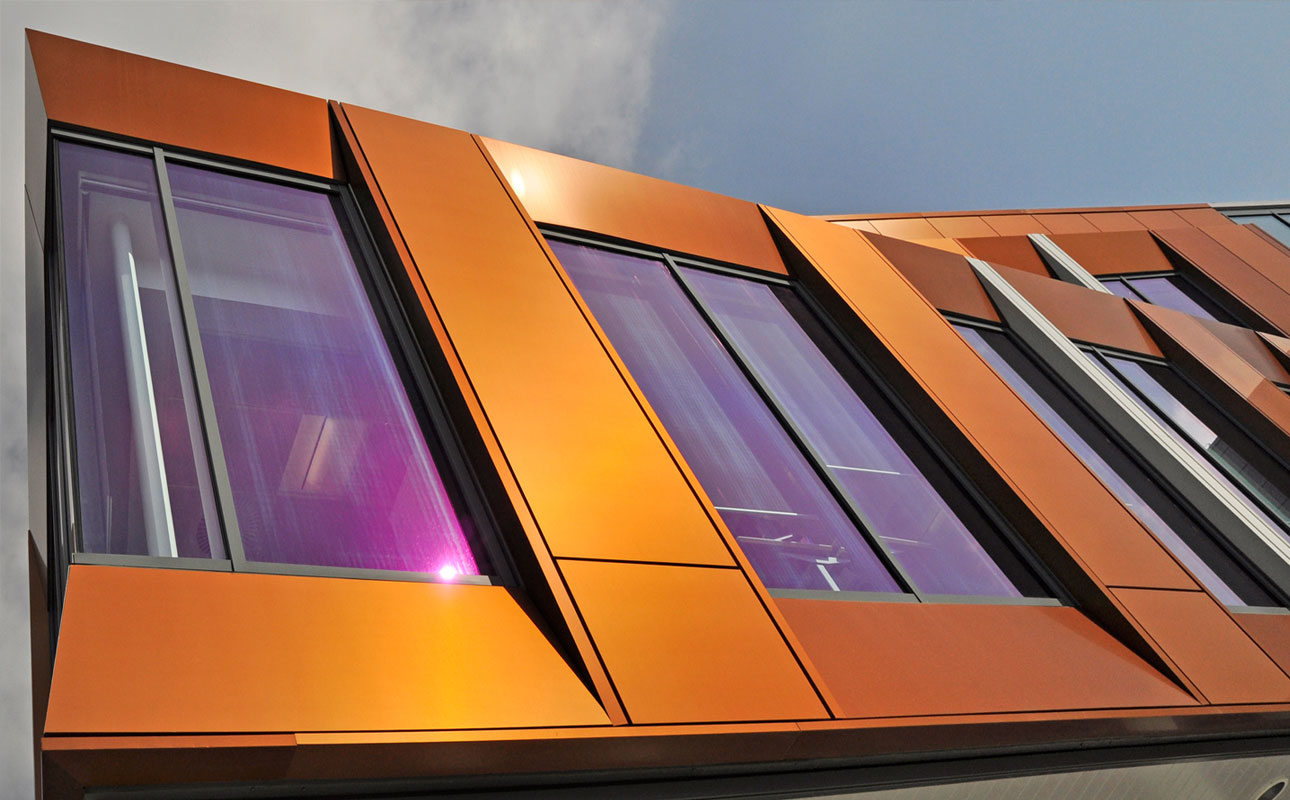 The Aberdeen, Scotland headquarters for Norwegian energy company Statoil utilizes the profound luster of Alucobond’s NaturAL Copper finish. The oil and gas production company operates in 37 countries around the world and their recently completed headquarters houses their development and production activities in the UK and Ireland.

Statoil explains that their new headquarters creates collective spaces for the company’s 200 employees. The operation rooms are equipped with technology and collaborative tools for connectivity. They also utilize this technology to focus on their “…key issues; such as safety, environment, operations and asset integrity.” 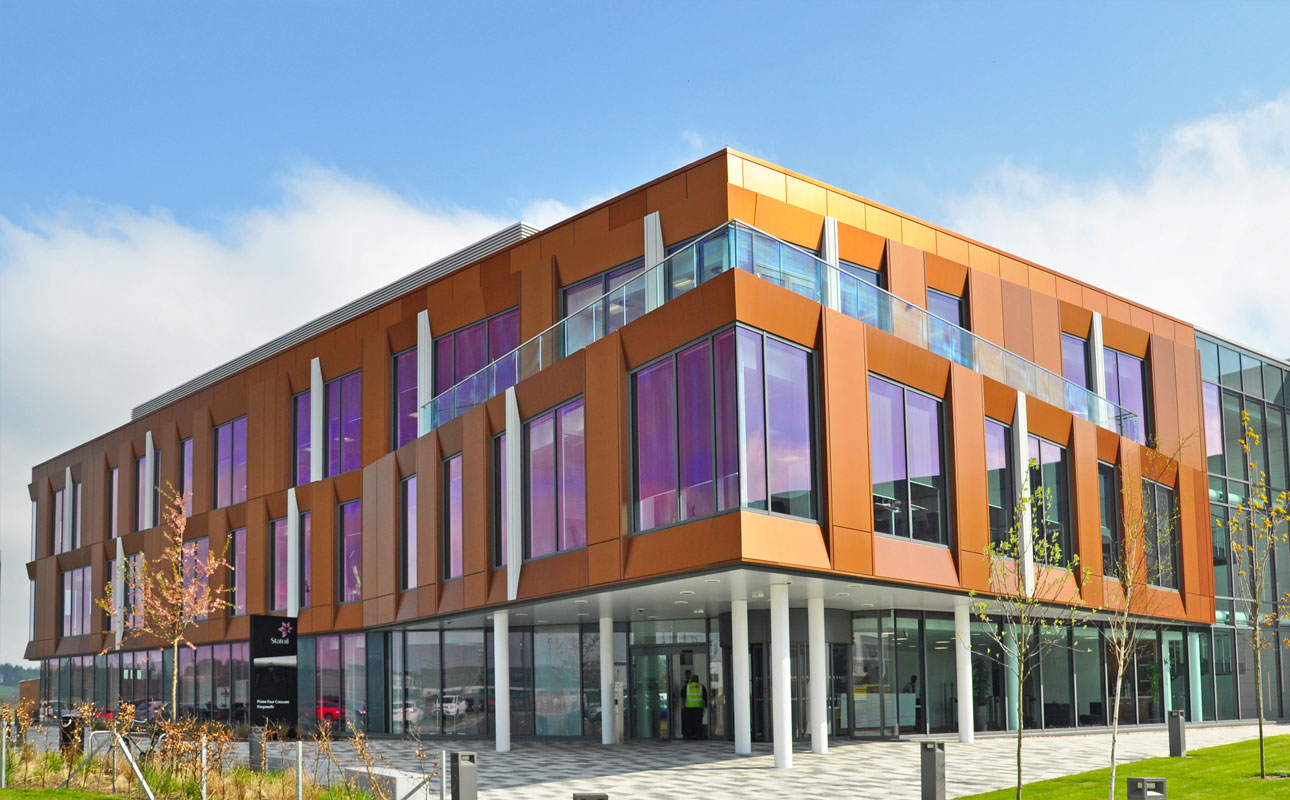 The architects at Halliday Fraser Munro worked closely with UK fabricator, Sotech Optima, to create the impressive exterior façade. The contracted windowsill panels create a three-dimensional effect against the remaining distending ACM. This fabrication technique creates an interesting prismatic effect where the panels change hue based on natural light and focal point, adding a new dimension to the façade. Rustic metal was a purposeful choice of building material for a company focused on utilizing natural resources. 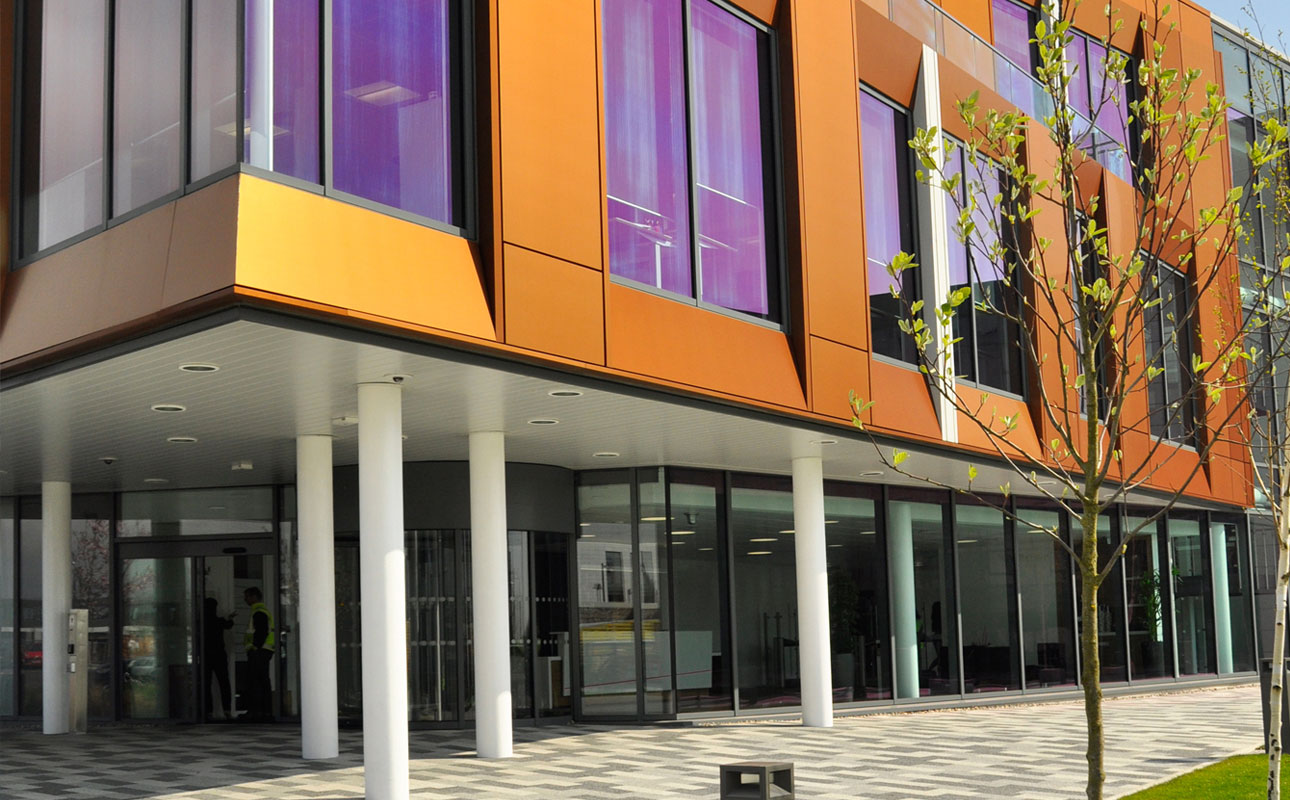 The new 60,000-sq/ft building features both Sotech’s Secret Fix FC attachment system and their Through Fix Cassette (TFC) Rainscreen System. Sotech explains, “The Sotech Optima FC system was selected for the project due to the precise coordination between panel and substructure that presents a pristine appearance without the use of visible fixings. TFC was also selected as accurate installation is both simple and speedy.” 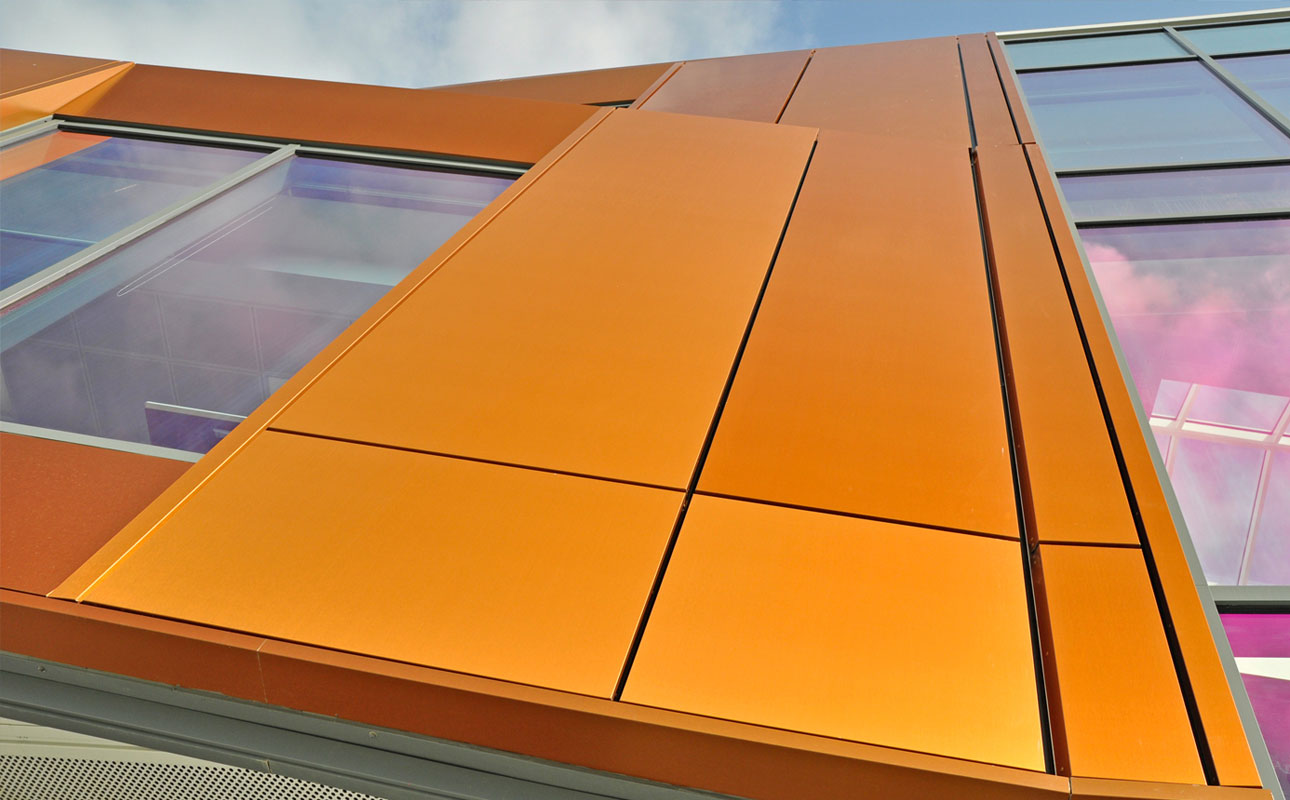 Sotech praises the NaturAL series as, “…a subtle rapprochement to real metals without its inconvenience creating a refined metallic look.” The surface structure of Alucobond’s NaturAL line brings about interplay between metallic shine and the reflection and absorption of light. 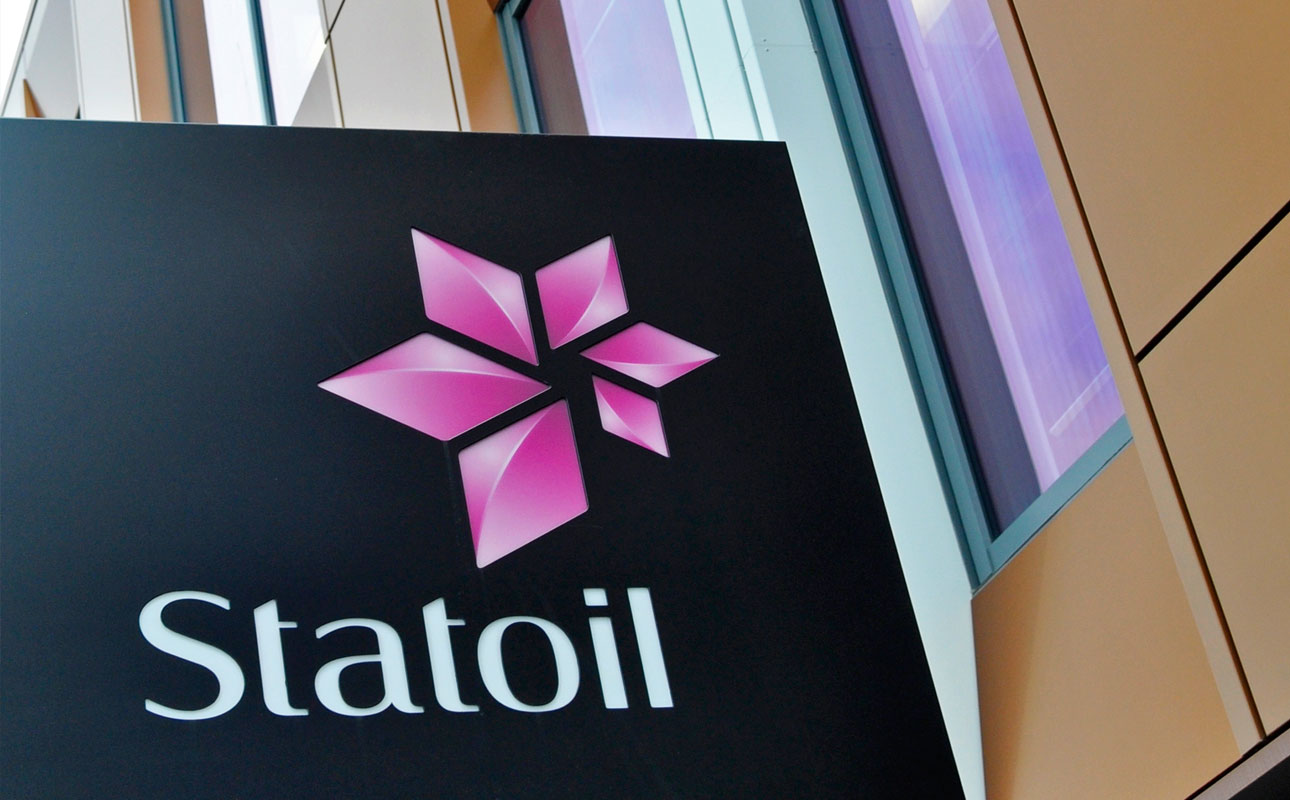 The project, which was built under specifications of Civil Engineering Company Sir Robert McAlpine and the developers at Drum Property Group, is located in Kingswells’ Prime Four Business Park. According to Aberdeen City Council’s head of planning, Dr. Margaret Bochel, “The high quality of design and materials proposed would fit well into the setting of the business park when taking into account the other development which is underway and proposed.”

all images and information courtesy of Sotech Optima
Disclaimer: Alucobond NaturAL Copper is not available at this time in North America, please see compatible materials below