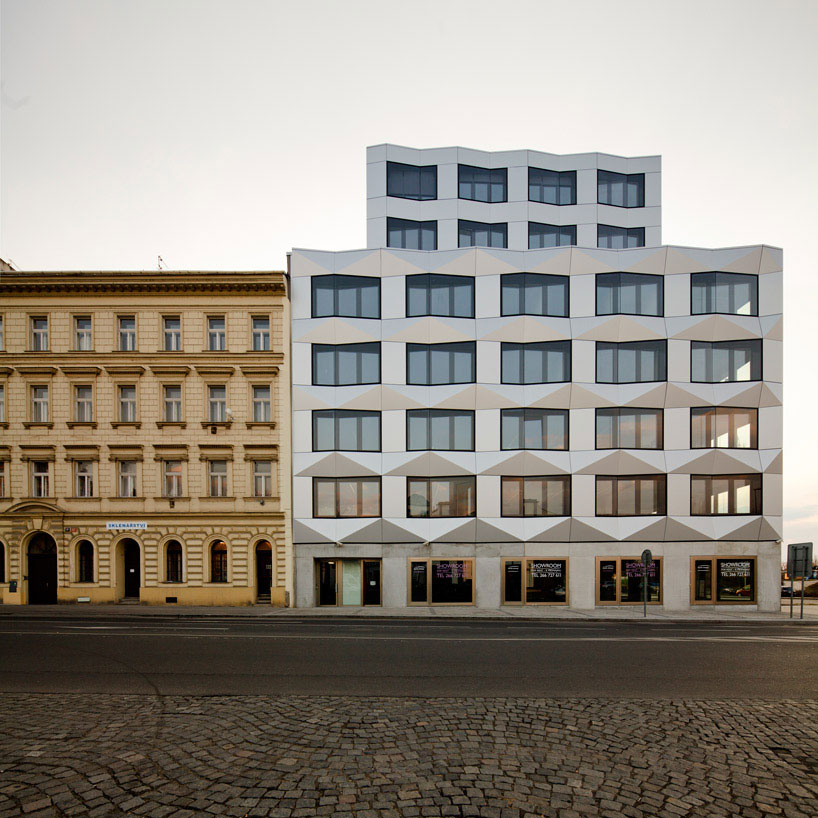 In a rapidly growing district of Prague, lies the wonderfully modern Keystone office building. Inspired by the geometric themes seen in Czech Cubism, an art form pioneered in the 20th century by artists like Pablo Picasso, the building is enveloped in aluminum composite material. 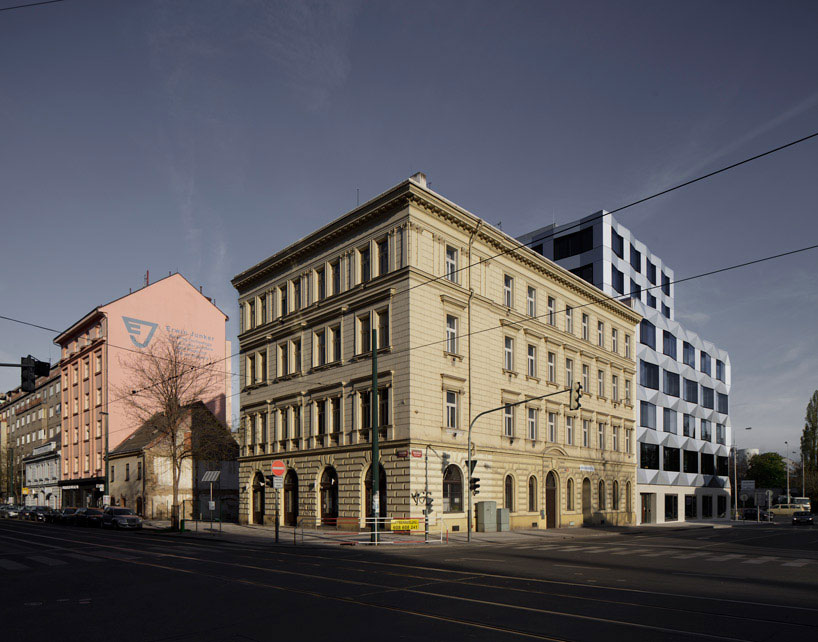 There is a discernible difference between the building’s modern metal façade and the surrounding structures, which allows the architecture to showcase the movement of modernization that the district is moving towards. 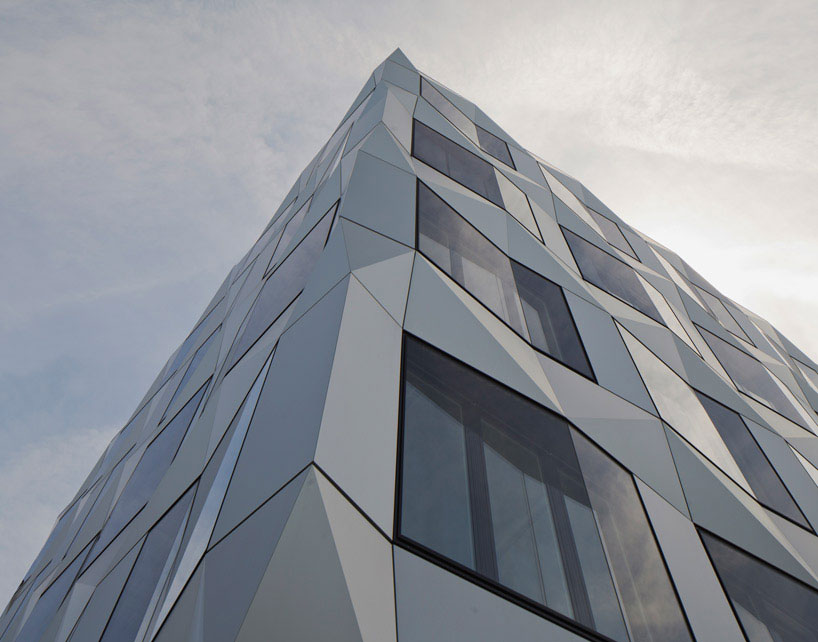 The exterior utilizes Alucobond aluminum composite material (ACM) with an anodized look. The ACM appears folded, giving an incredibly three-dimensional look to the exterior. The façade is double-layered improving both thermal and acoustic insulation. 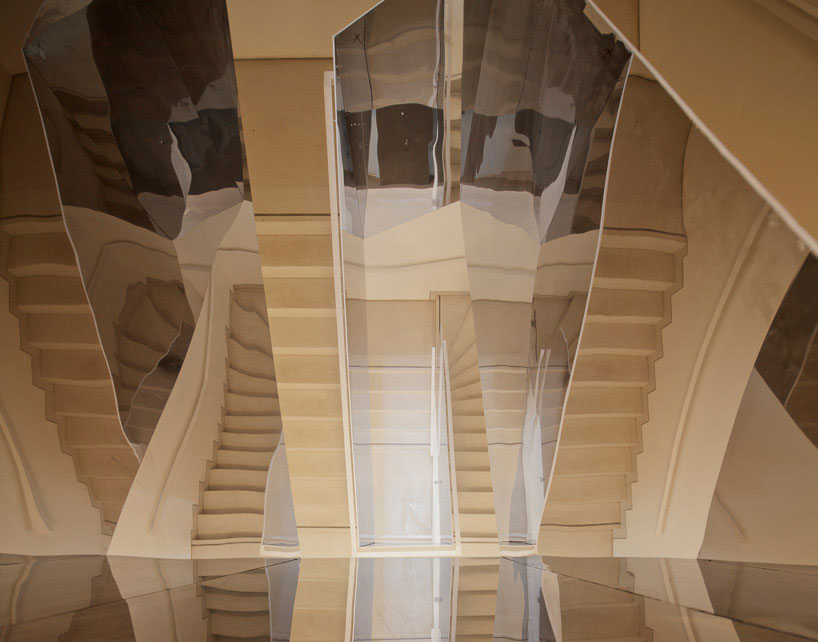 In fact, all of the materials used on the building are high quality; the interior uses chrome steel, terrazzo and stucco lustro. Although primarily used as office space, the structure also contains retail shops and showrooms on the ground level. 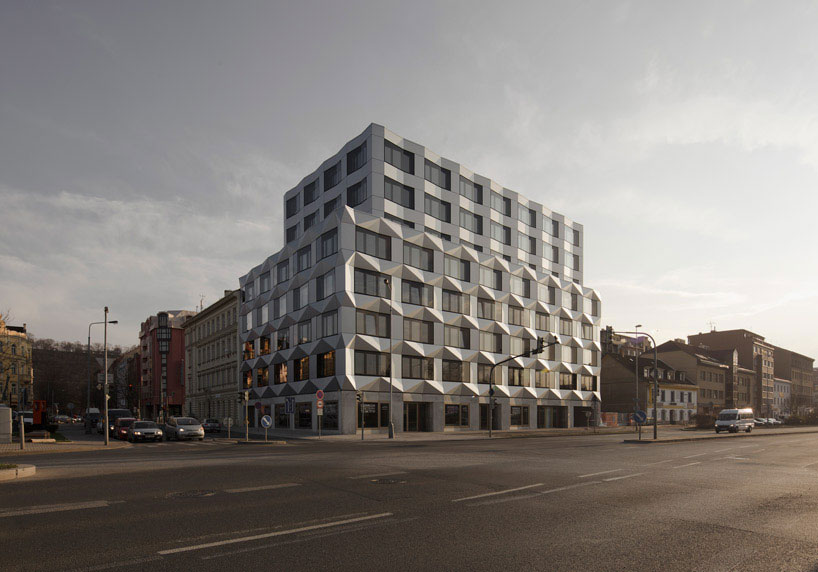 The use of a heavily metal exterior design enhances the modern and futuristic look of not only this specific building, but the entire area. An interesting aspect of these sorts of projects is that the exterior design has the ability to showcase the cultural and economic change this particular area is working towards.