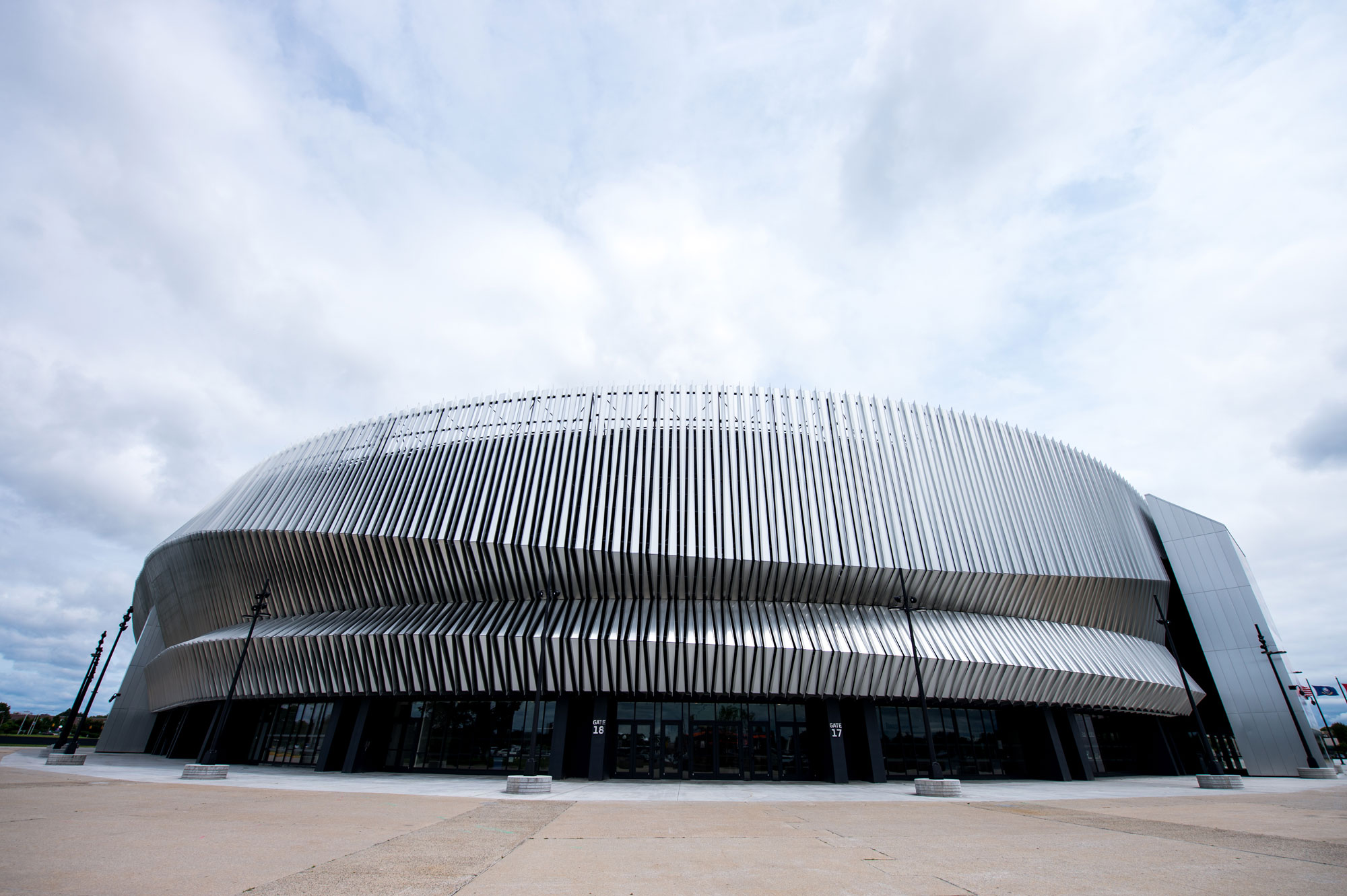 The Nassau Veterans Memorial Coliseum had done its duty. Opened in 1972 in Uniondale, N.Y., the Coliseum not only had honored the military sacrifice of local veterans in Long Island’s Nassau County but had served as home to the one-time American Basketball Association’s New York Nets and the National Hockey League’s New York Islanders as well as hosted major events and concerts, including performances by Elvis Presley, Madonna and Bruce Springsteen. END_OF_DOCUMENT_TOKEN_TO_BE_REPLACED 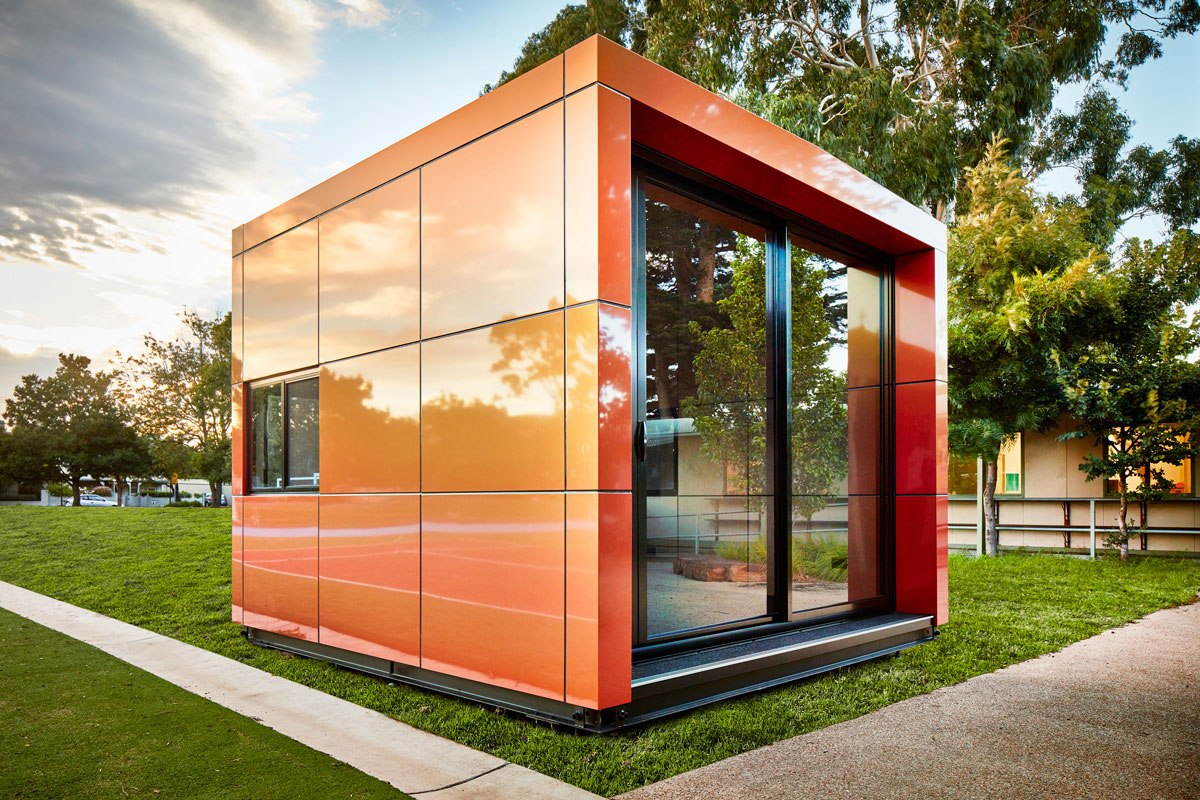 The Harwyn Pod made its architectural debut as an alternative to the traditional home office. Since its creation, it has advanced into new architectural segments and most recently, branched into the educational market. END_OF_DOCUMENT_TOKEN_TO_BE_REPLACED