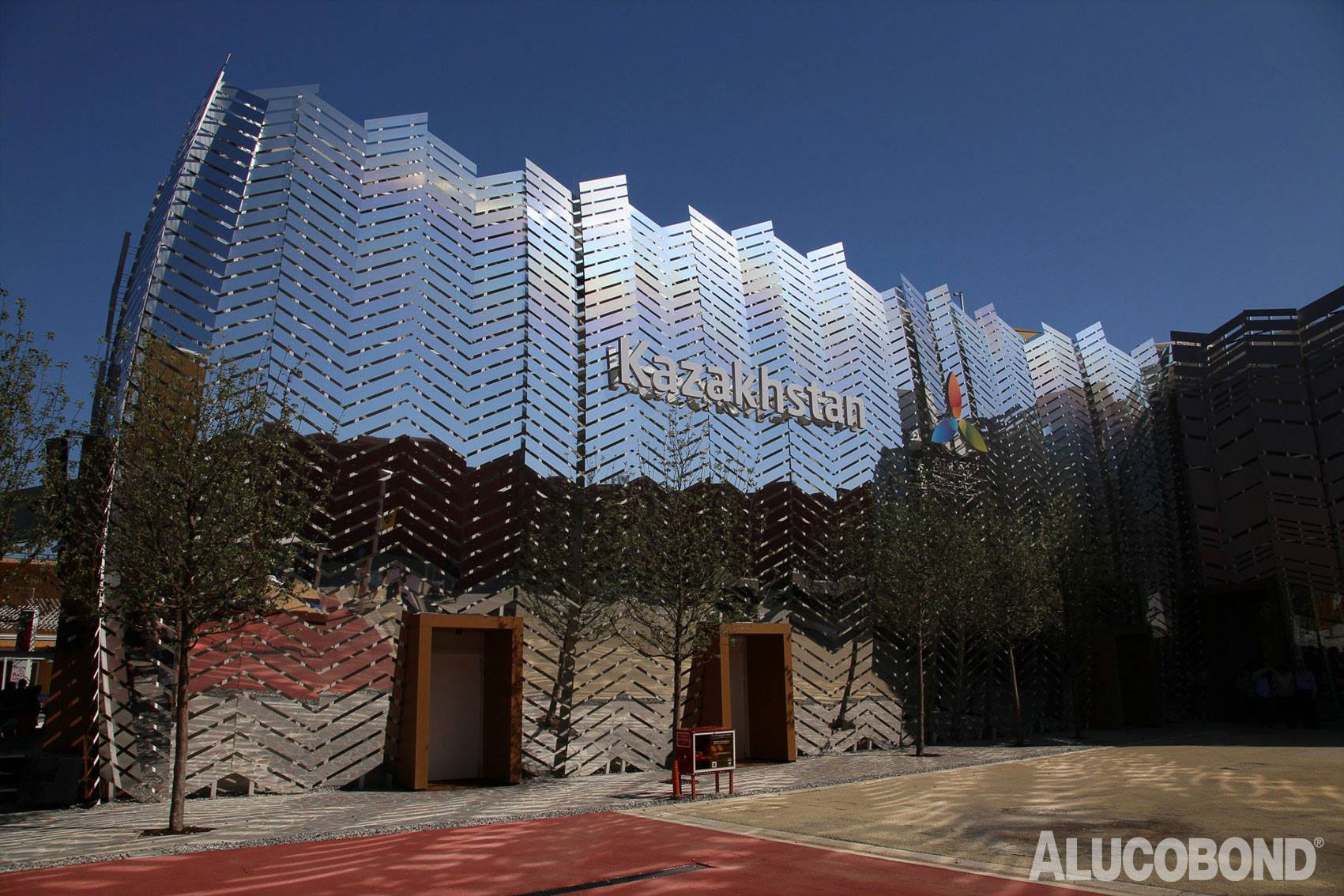 The Milano Expo 2015 is an international showcase that allows over 140 countries to explore a paramount idea through technology; “being able to guarantee healthy, safe and sufficient food for everyone while respecting the planet and its equilibrium.” The expo sees more than 20 million visitors and allows them the opportunity to examine, according to The Astana Times, “…human history through the lens of two aspects of food production: traditional cultural values and the use of new technologies.” 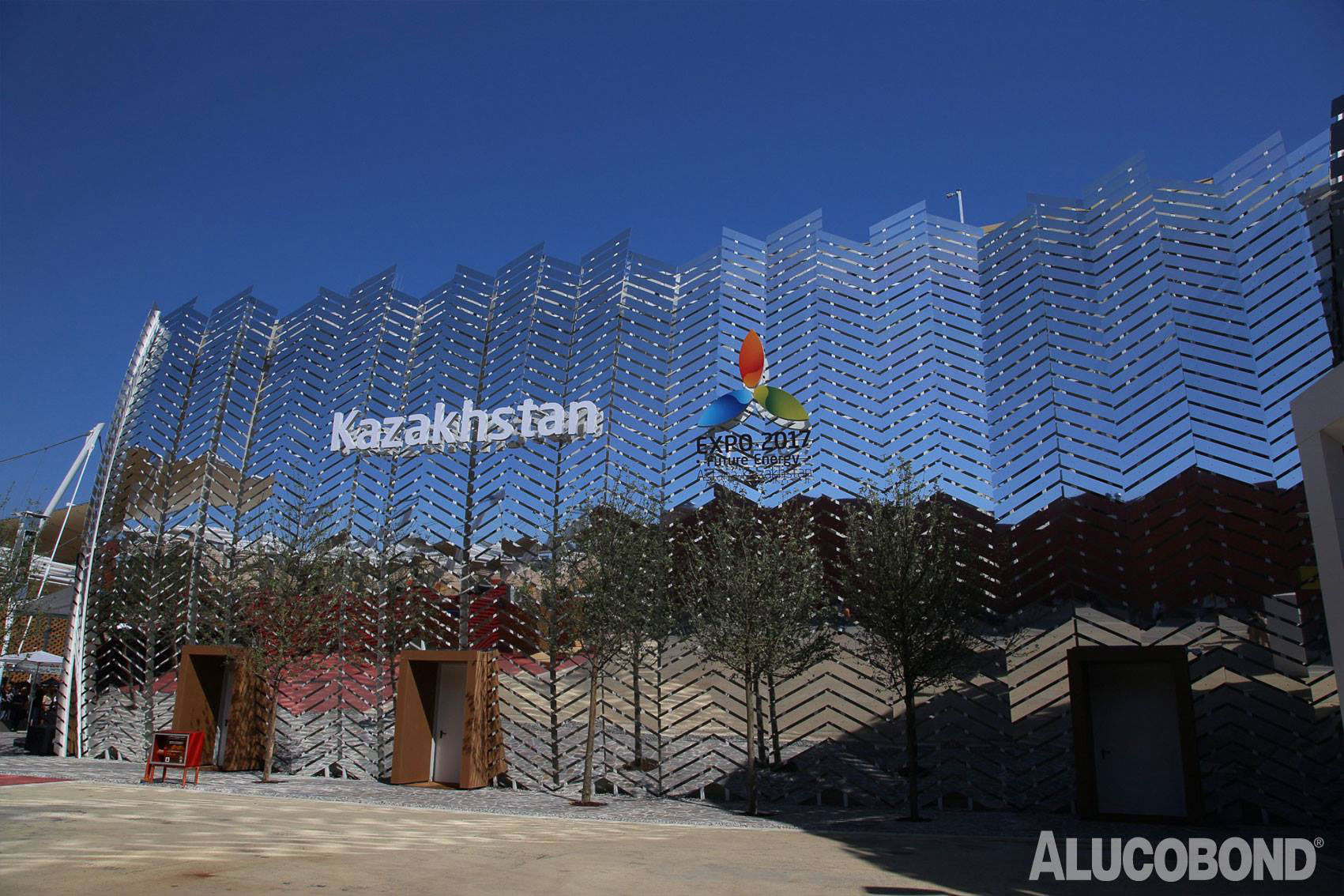 Among the countries involved was Kazakhstan’s Kazakh Pavilion. Interestingly, Kazakhstan will host the EXPO in 2017, which has been primarily housed in mostly Europe, North America, and parts of Asia. The decision to host the expo, according to BIE Secretary General Vicente Gonzalez Loscertales, “Holding an exhibition in the new (Central Asian) region, which is the bridge between East and West, in a young country which has developed very good relations with Europeans and Middle Eastern countries and former Soviet republics, as well as with all countries of the Central Asian region, is an additional advantage which also strengthens the position of Astana [the capital of Kazakhstan].” 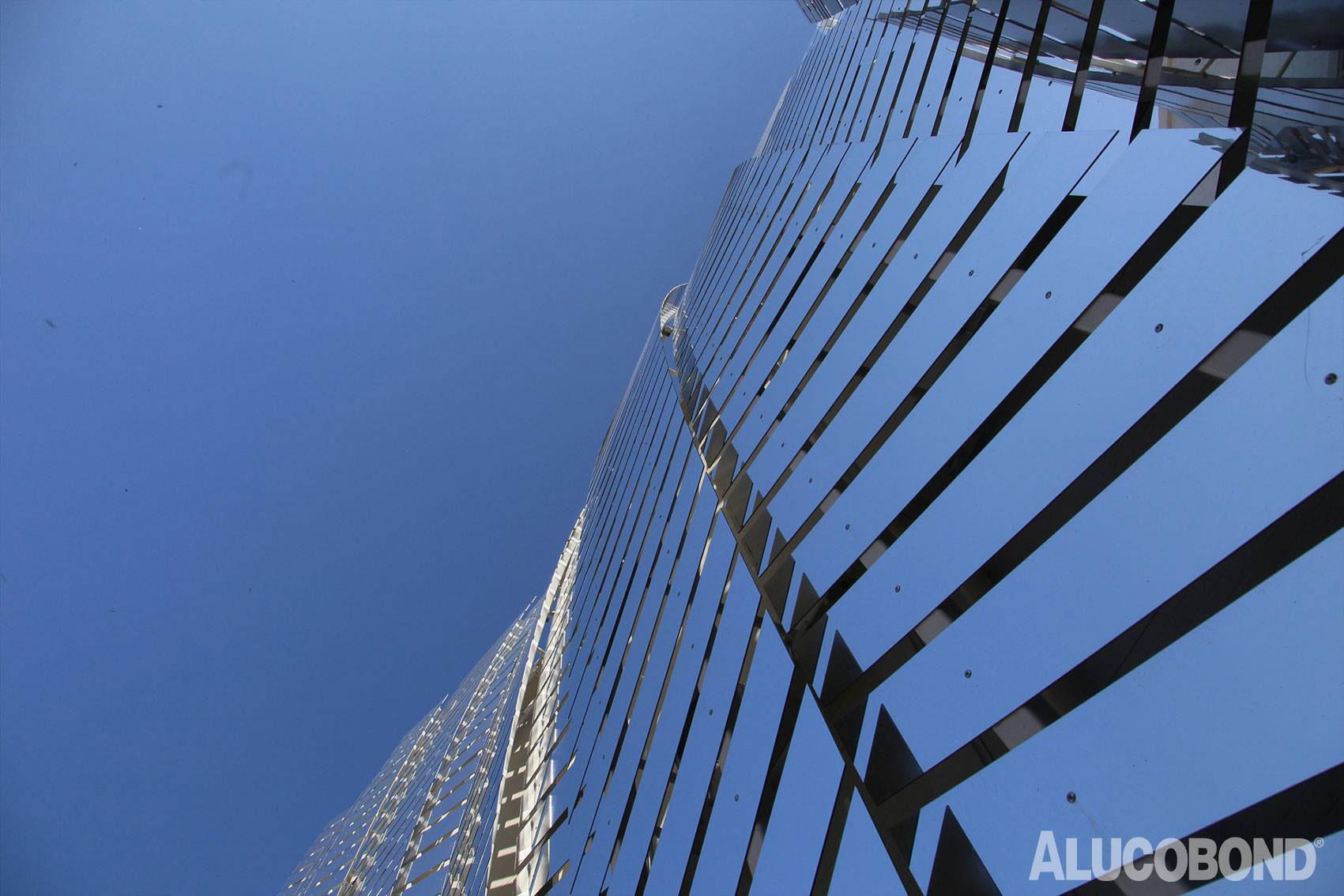 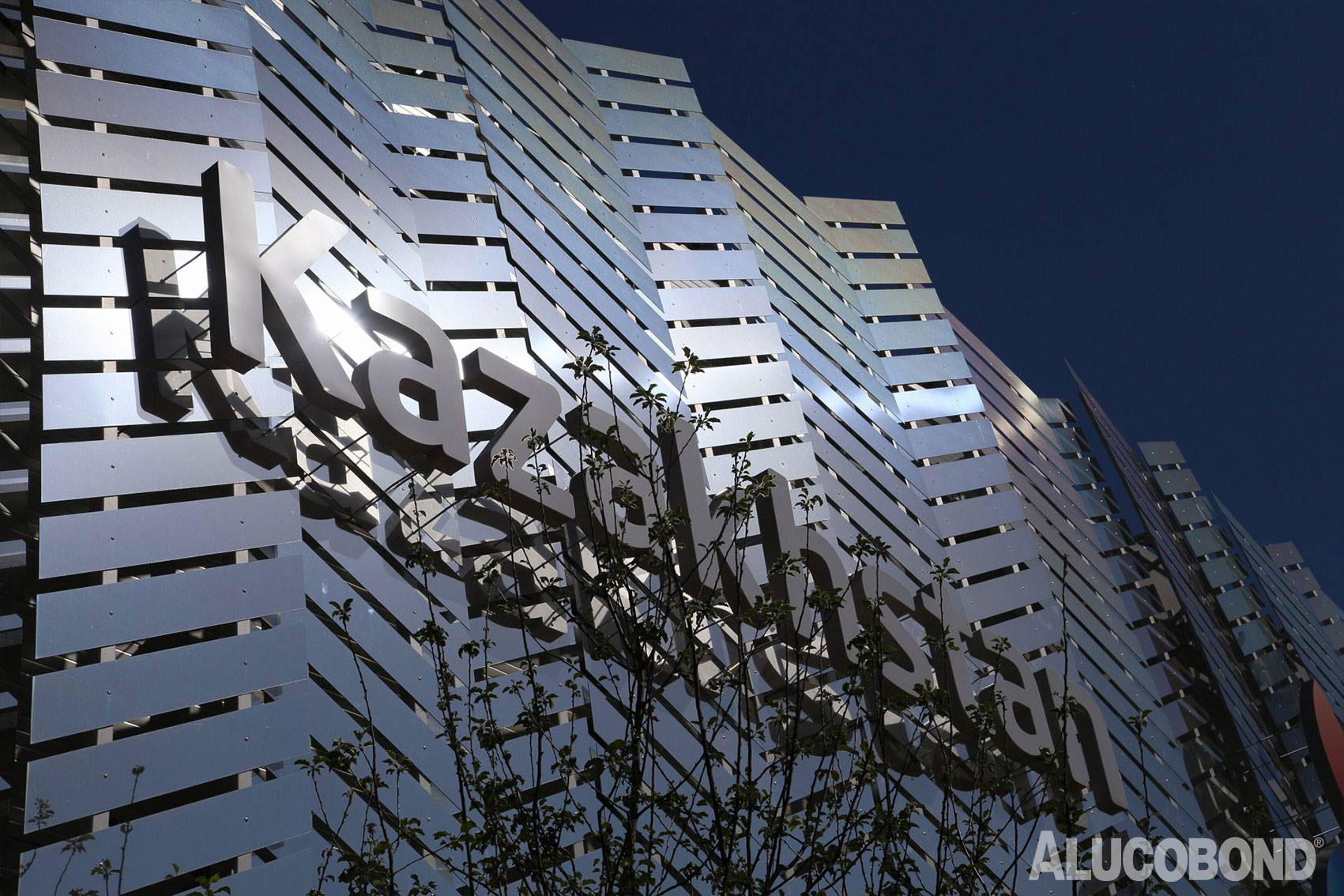 The Astana Times interviewed the pavilion executive director Robert Mueller who stated, “The construction of the pavilion took almost one a half years, but we are glad, I think, that the Kazakh pavilion is one of the best in this exhibition. We used the latest technologies, which helped us to tell the whole history of Kazakhstan through its agricultural characteristics.” 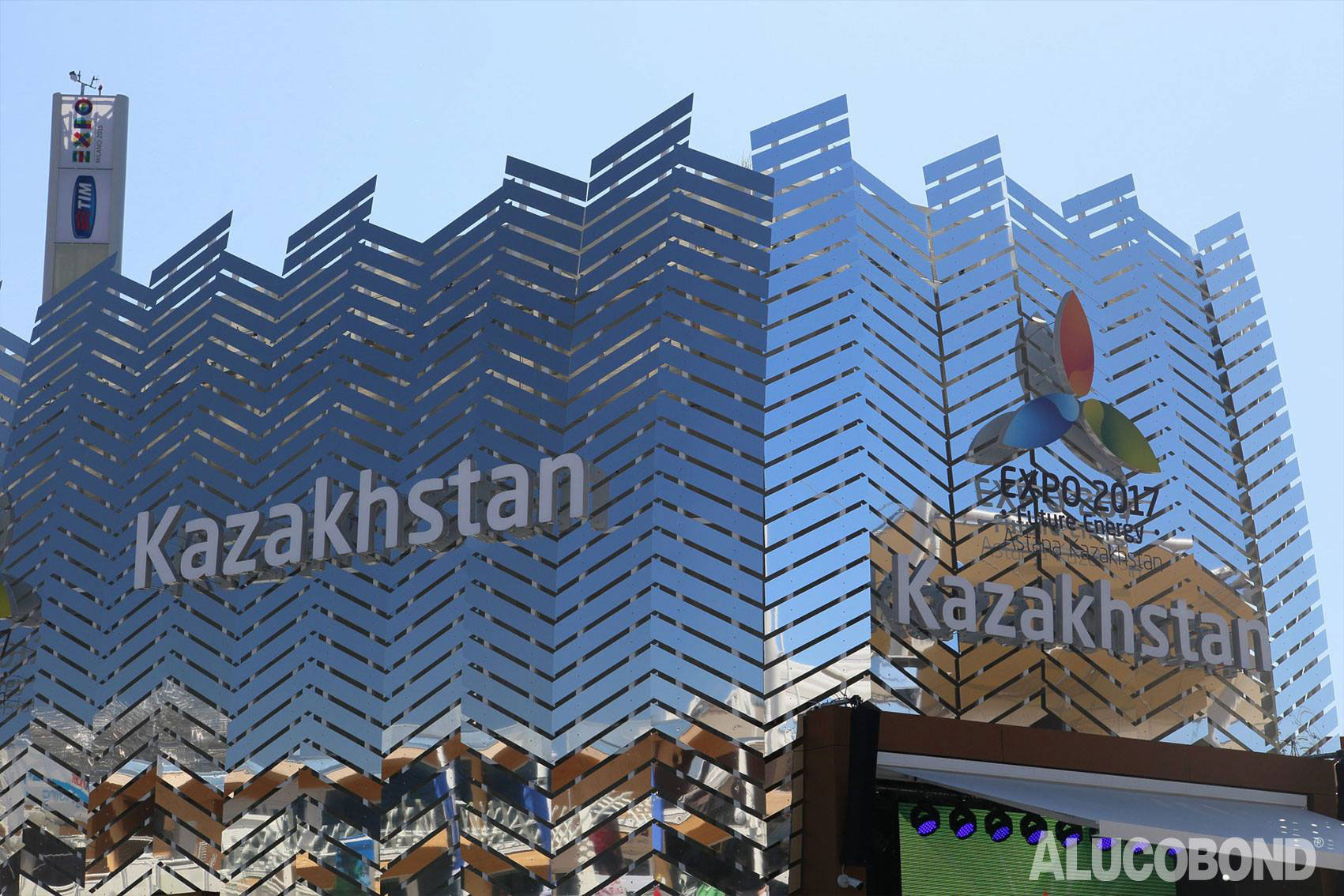 The striking exterior façade made of Alucobond NaturAL Reflect demonstrates the country’s enthusiasm of new technologies. The pavilion won the Bronze award in the Theme Development category. The interior of pavilion still highlights Kazakhstan’s nomadic cultural values, which the Expo 2015 explains, “[the country] characterized by a strong understanding of the environment, from the rational use of land and natural resources, and the vision of food as a gift to be offered and shared with others.”

As the host of 2017 Expo, Kazakhstan will be responsible for the largest exhibition Central Asia has ever seen with five million visitors from over 100 different countries spanning over 90 days. The theme will be Future Energy and showcase each country’s commitment to alternative and renewable energy production.

information courtesy of the Astana Times and EXPO 2015