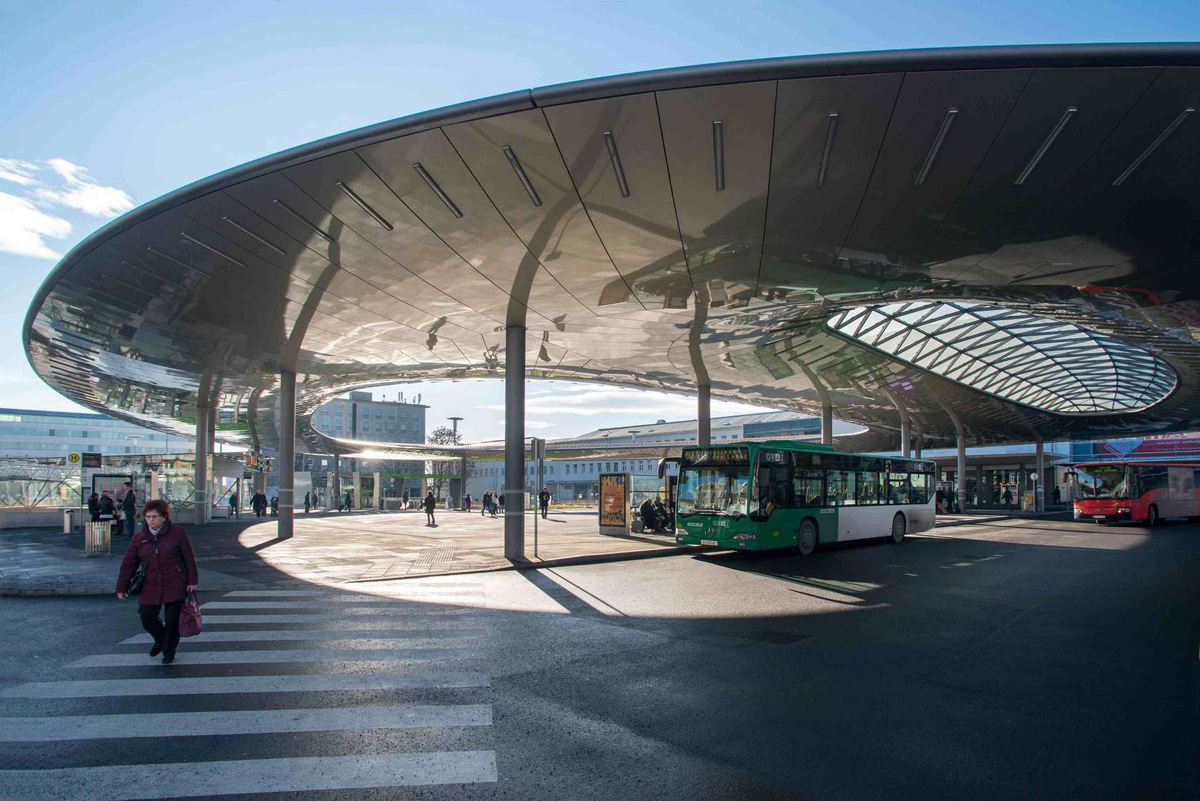 The 90 million euro investment for the Europaplaz Local Transport Hub at Graz Main Station in Austria was part of a modernization project that took two years to complete. 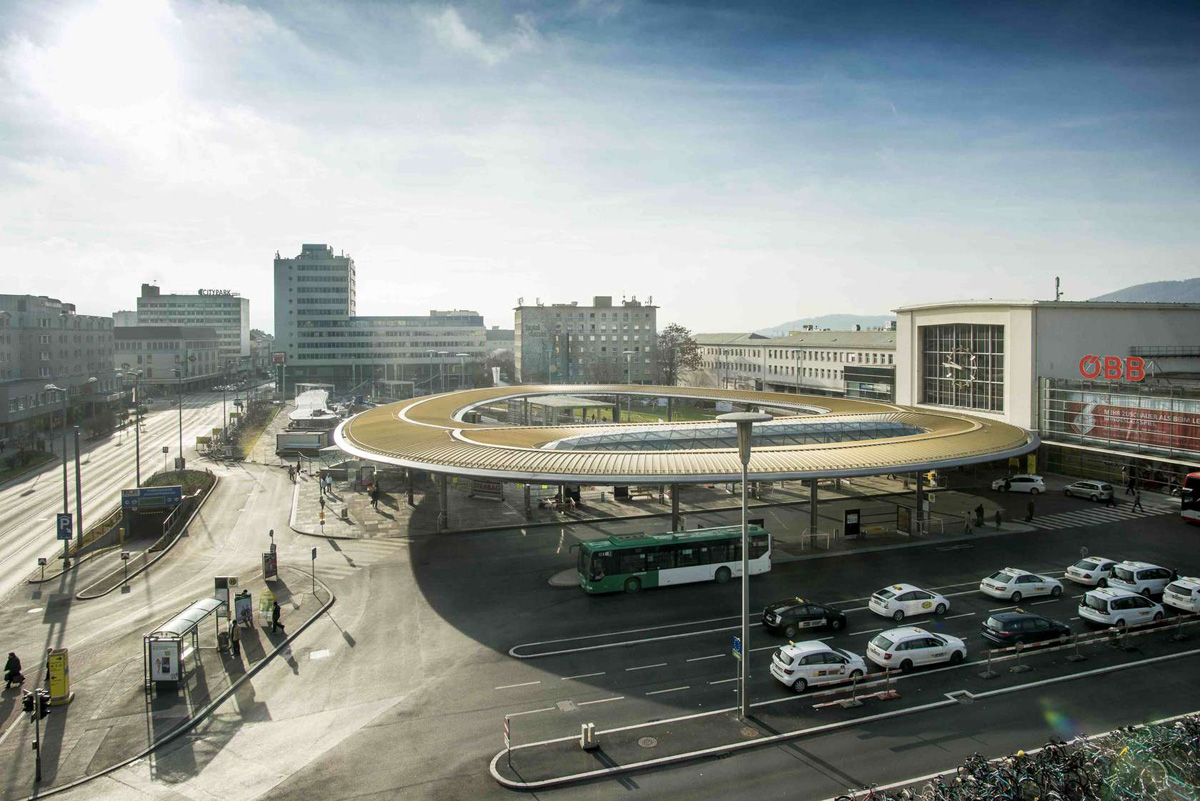 Winning international recognition for the project, Vienna architects Zechner & Zechner took home the World Infrastructure Award in 2014. Jurors praised the project on “…its integration into an urban context and the connection of various different means of transport –tram, bus and rail.” The project also boasts public transportation and therefore the reduction of carbon dioxide emissions. 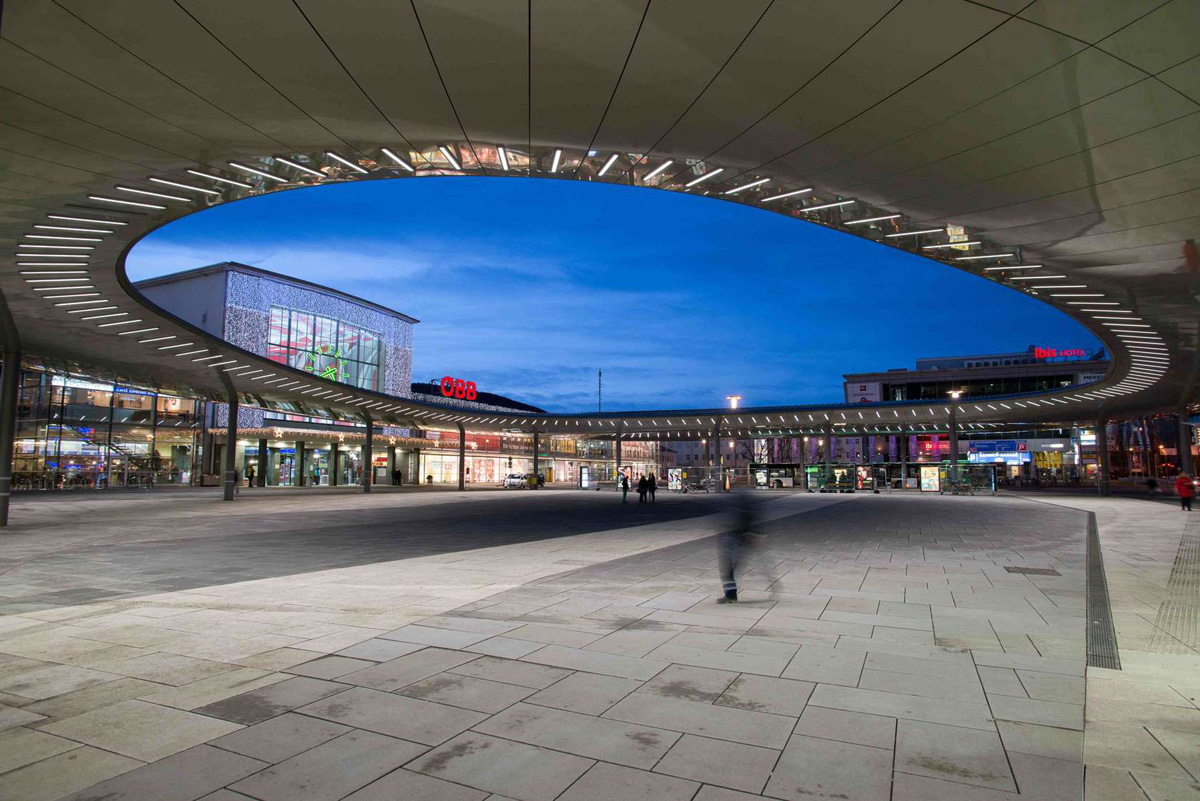 The project, commissioned by Holding Graz Linien and the City of Graz, moved the tramlines underground to produce a more attractive station, while also adhering to the growing numbers of passengers utilizing the hub. With the trams now underground, the hub offers international transporting connections to over 40,000 passengers. 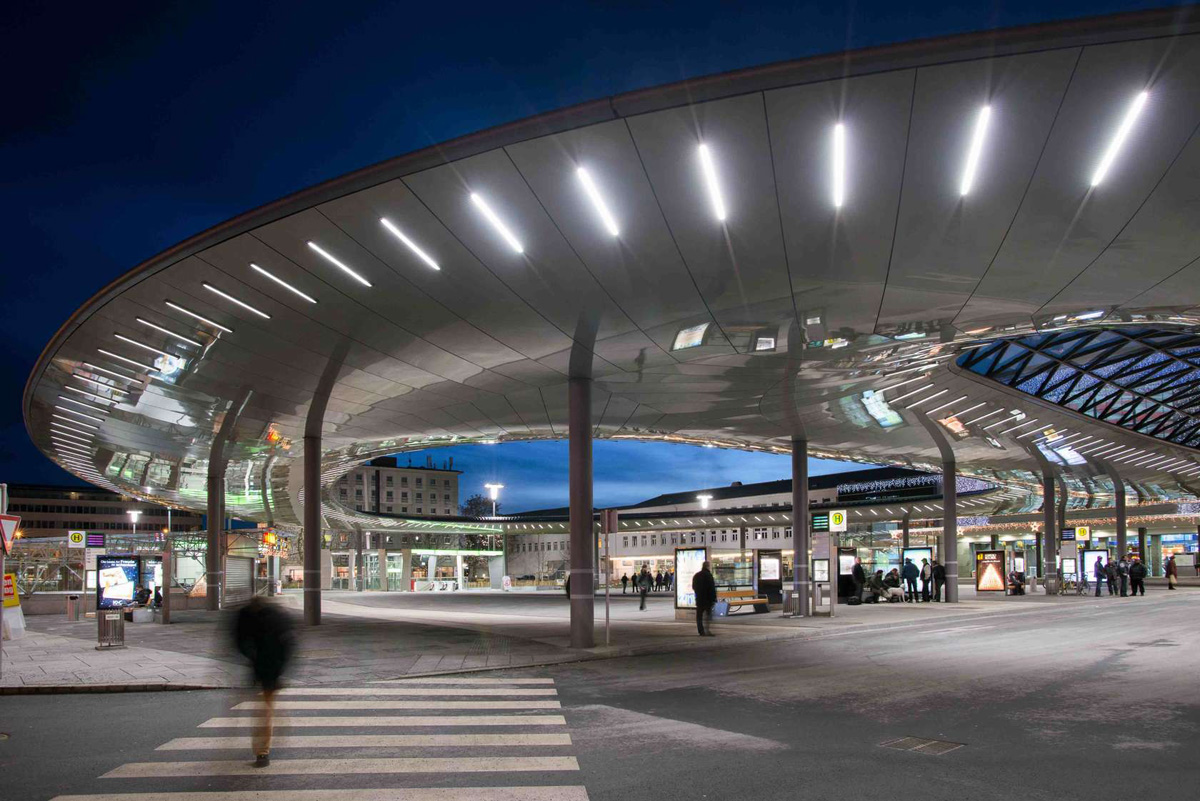 The most compelling portion of the construction was a ring-shaped sheltering disk for the station concourse known as the ‘Golden Eye.’ The reflective nature of the custom Alucobond Spectra aluminum composite material used on the canopy allows bystanders to view their reflection from above, creating a subtle mirrored effect. 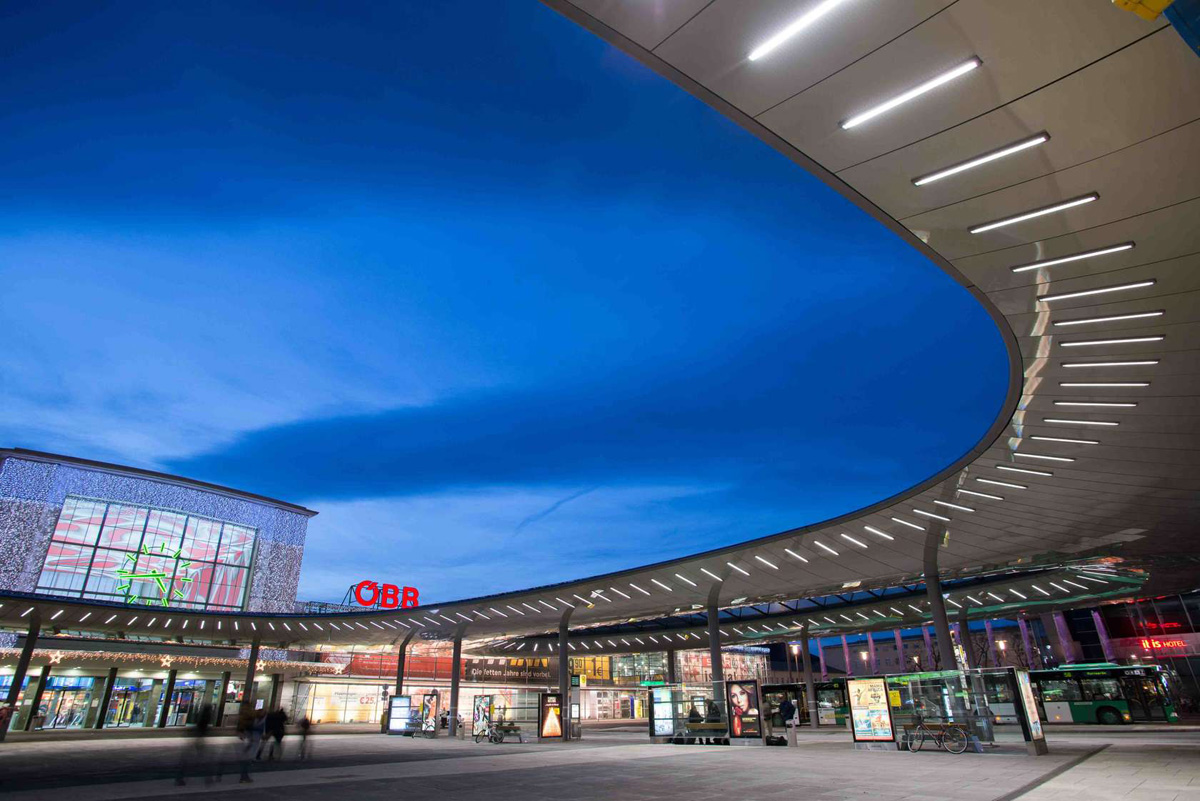 The use of aluminum materials in transportation design creates a futuristic effect where the designs themselves seem otherworldly.