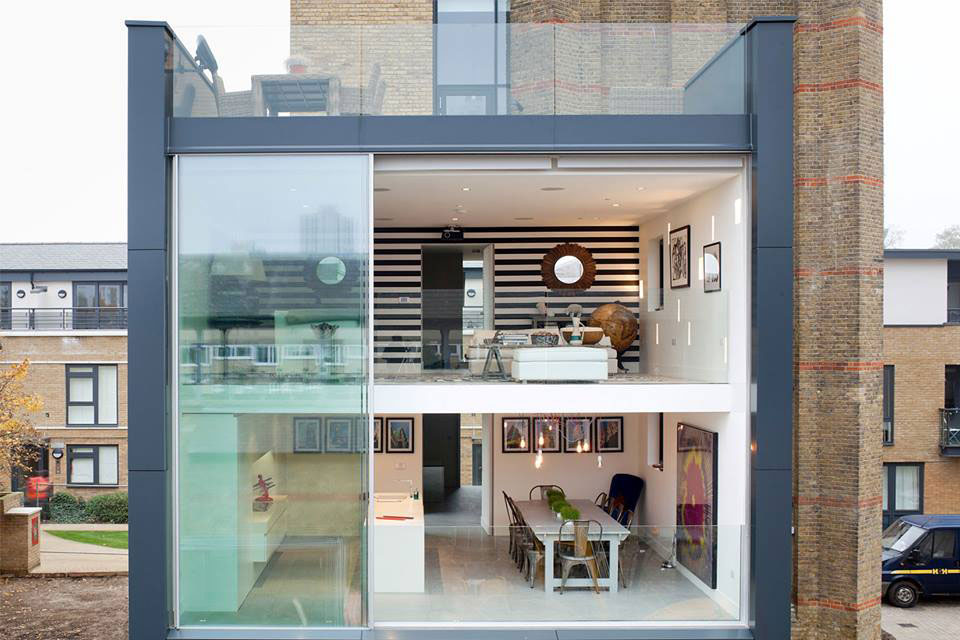 Originally built in 1877 as a workhouse and infirmary, the Lambeth Water Tower in London is a beautiful example of adaptive reuse. While conserving the integrity of the original structure, the Venetian-gothic water tower was renovated to accommodate residential living. 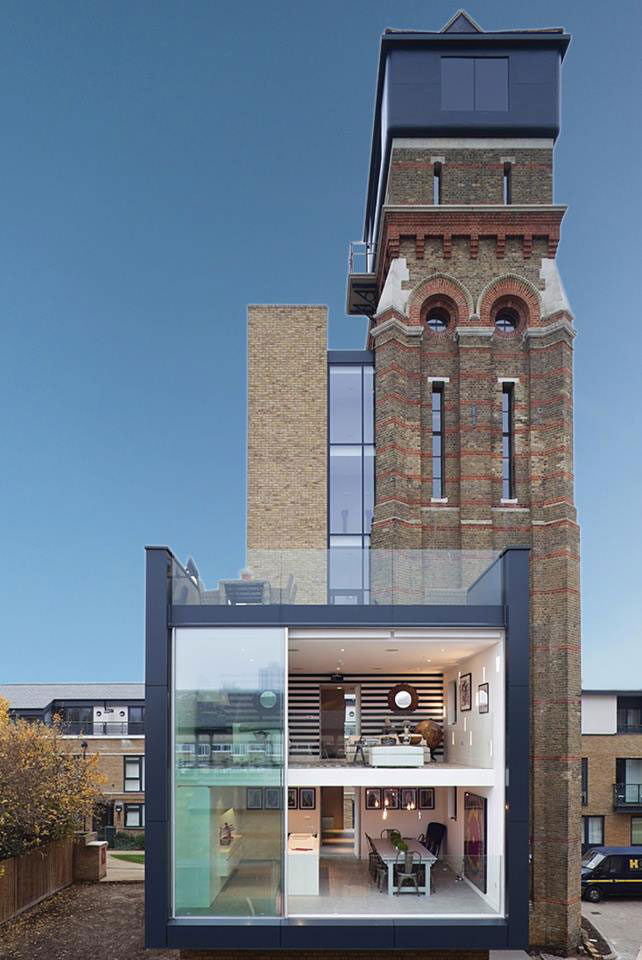 Standing nearly 100-feet tall, the tower features five-foot thick walls and is topped with a huge steel water tower. The new modern luxury living unit is referred to as the “Cube” and features four bedrooms and a spectacular 360-degree view of London.

Reconstructed in 2012, the exterior of the “Cube” features Alucobond dark grey aluminum composite siding. The unique living space has a modern minimalistic interior design. The project is eye-catching with the unlikely compatibility of historic and modern architectural. But in fact, it is this juxtaposition that makes this project so visual appealing. 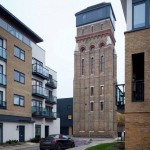 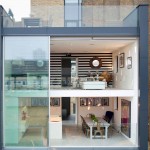 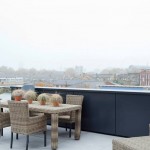 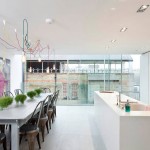 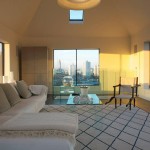 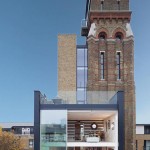