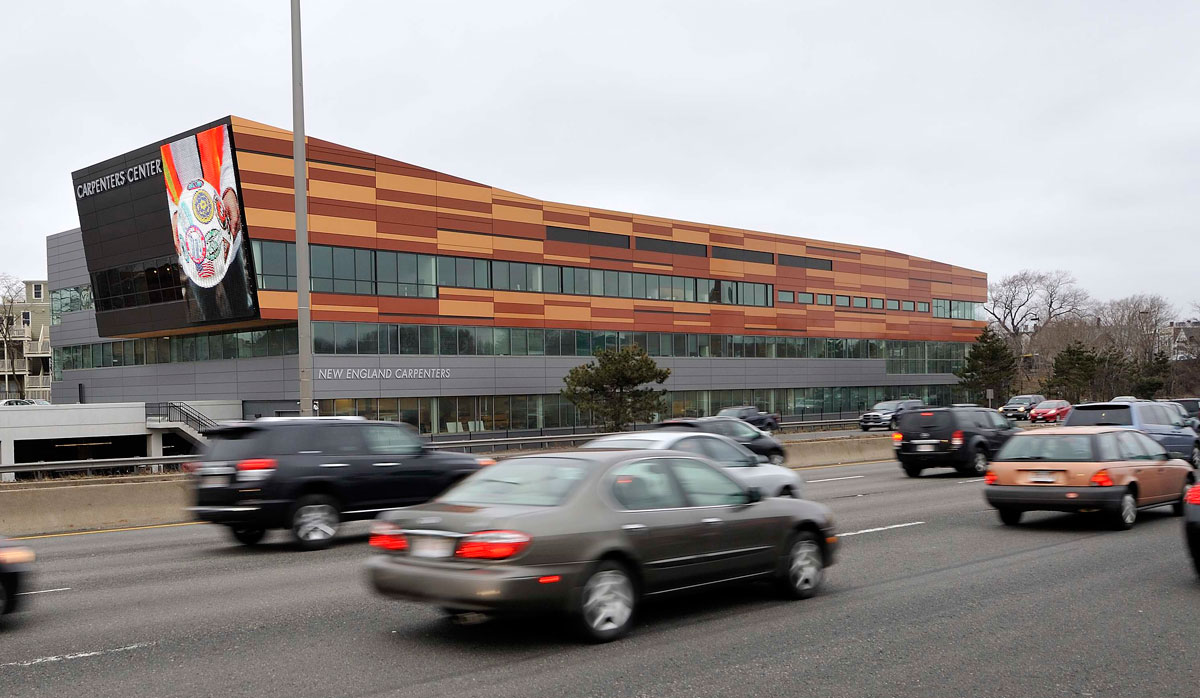 The New England Council of Carpenters (NERCC) has represented the interests of its members for more than 130 years.  While a long-standing regional presence, this traditional organization based in Boston also embraces modern goals for its membership of 22,000 carpenters in six New England states.  So, when the new home of NERCC and the Boston Carpenters Training Center was designed, it was important to organization leaders that it be comprised of both traditional and modern architectural influences. END_OF_DOCUMENT_TOKEN_TO_BE_REPLACED