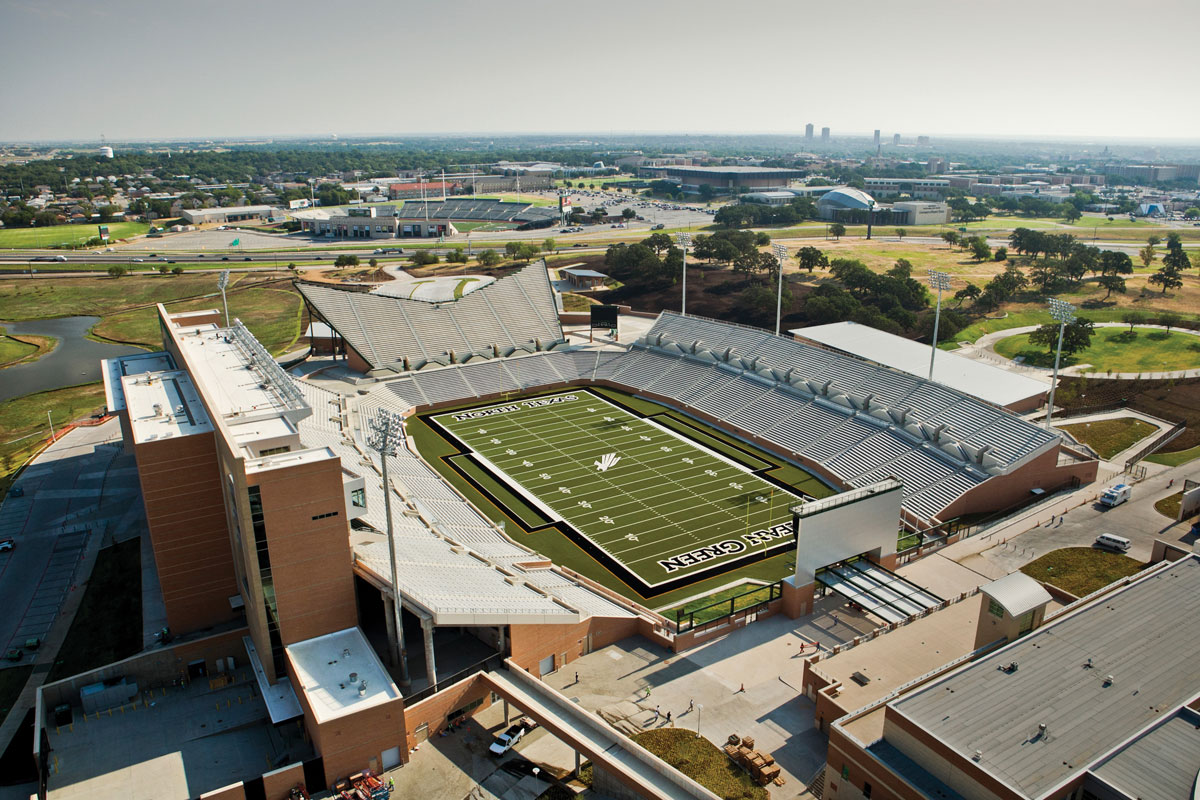 “The athletic department and university facilities group wanted something contextual but that would push the limits of what they could get for the money,” said Jim Herckt, AIA, LEED AP BD+C, project architect at HKS.

HKS turned to the Dallas office of Manhattan Construction Co. to serve as general contractor for UNT’s Apogee Stadium. (The two companies previously had worked on design and construction of the new Dallas Cowboys Stadium, which opened in 2009 in Arlington, Texas.) This project took a very collaborative team approach throughout the design and construction process in order to meet UNT’s 50-year facility requirement for the new stadium, according to Herckt.

To create a cohesive look with other campus buildings, brick was utilized to construct stadium walls. Recyclable Alucobond® aluminum composite material (ACM) by 3A Composites USA was installed as a unifying design element throughout the stadium.  A total of 49,754 square feet of Alucobond in the 4mm thickness was installed in two colors on the UNT stadium, including:  48,320 square feet of the Sunrise Silver Metallic color and 1,334 square feet of custom Mean Green. 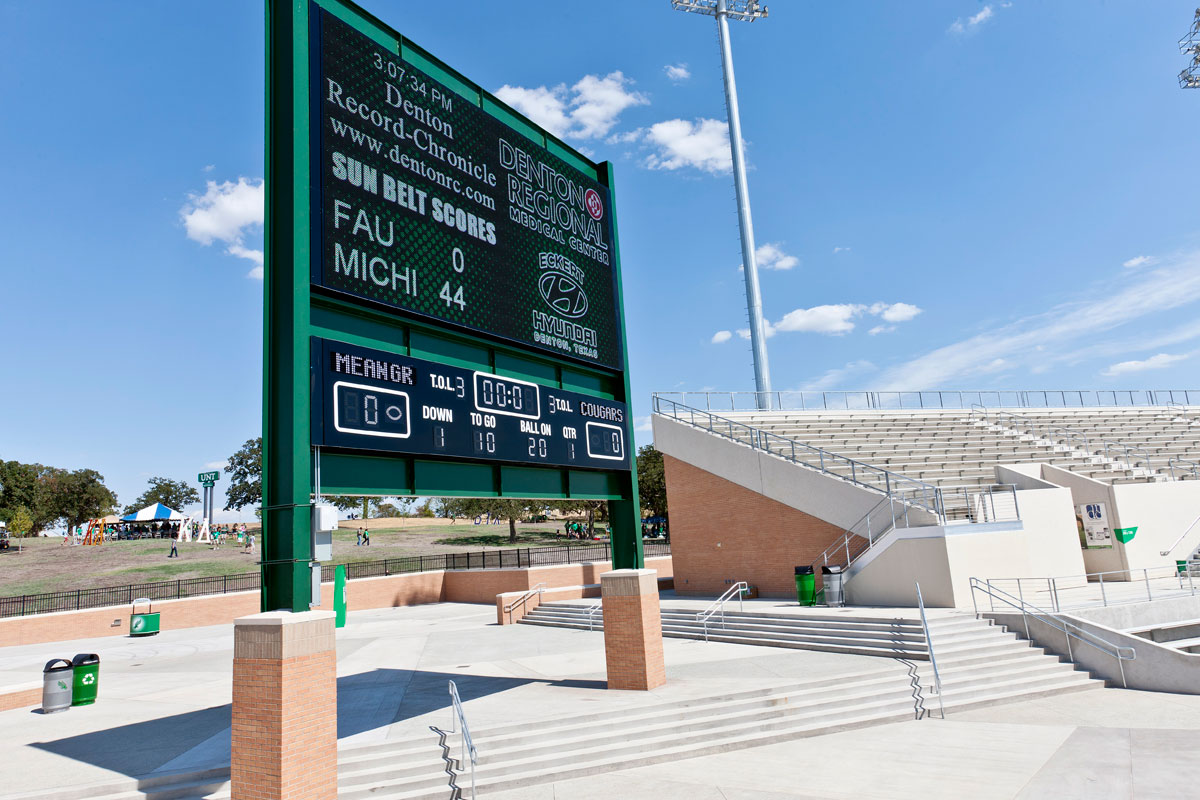 3A Composites USA is well-known for its color-matching capabilities; and, the ability to color match the custom Mean Green (one of the university’s official colors) was an important factor in the selection of Alucobond as stadium cladding, according to Herckt.

Le said NOW Specialties was challenged to fabricate Alucobond panels in a cantilever design for the stadium’s upper-level club area and then install those panels above tiers of flat metal-bench bleacher seating.

“We came up with a unique scaffolding system that helped to spread the load and allowed us to reach the club-level panel and canopy areas,” said Le.  “Once installed, our metal panel system looked outstanding.  We’ve received many compliments on this project.” 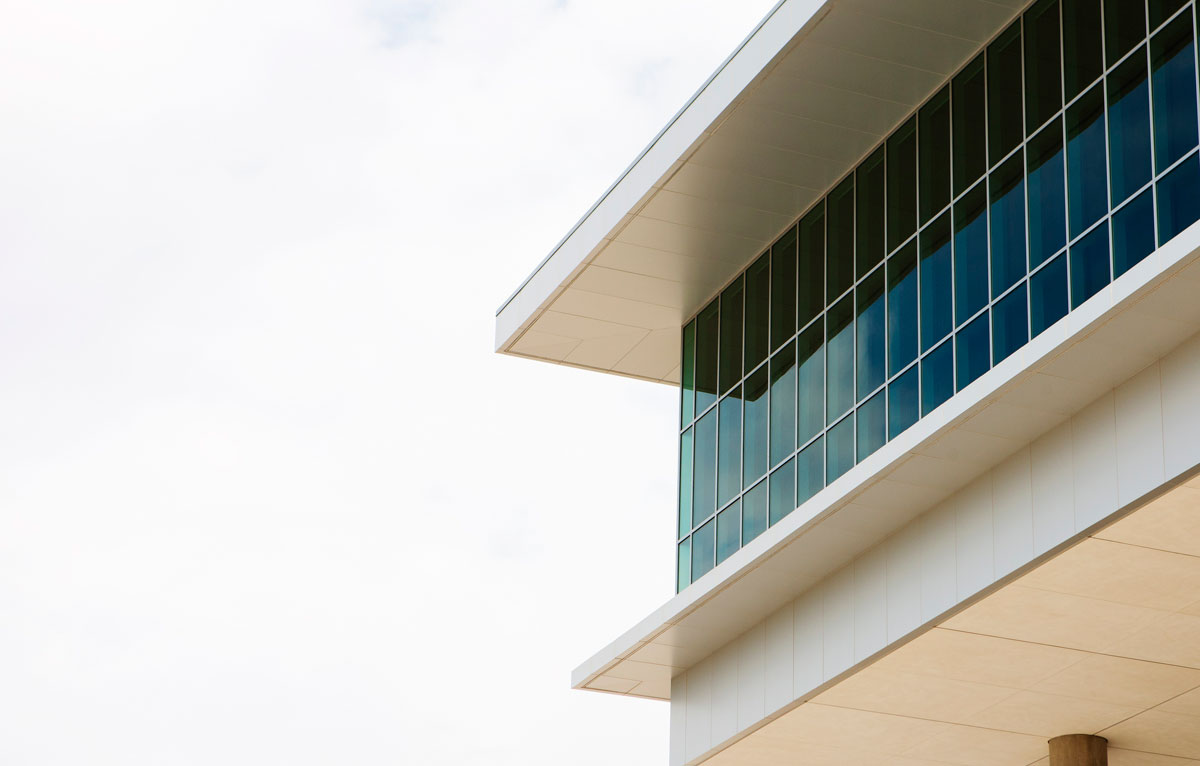 Herckt said HKS worked with Manhattan Construction Co. and its subcontractors, including NOW Specialties, early in the design of the Apogee Stadium in order to create “a common understanding of the design intent and to leverage the collective knowledge of the team to create a very efficient design solution.” This cooperative approach helped to generate significant cost savings in the design and construction of the $78-million Apogee Stadium, according to Herckt, who said other sports stadiums featuring similar amenities have cost “upwards of $100 million.”

“We were able to give the university the best bang for the buck and produce real-world savings,” according to Herckt, who said the UNT stadium project’s original intent was to meet LEED Silver certification guidelines.

“The fact that it achieved LEED Platinum is an indication of how well this team worked together,” said Herckt. “One thing we learned is that it doesn’t take a lot of money to build a sustainable building.  You just need to pay attention, go through all of the details, and have a good team.” 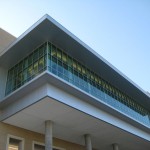 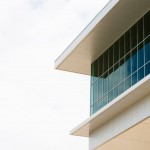 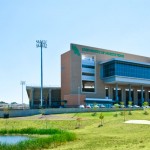 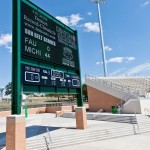 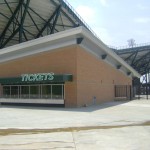 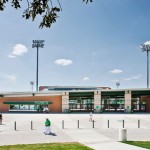 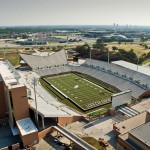 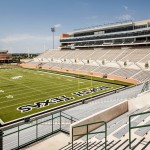